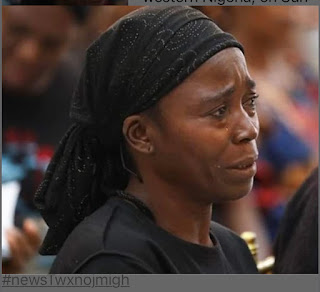 During the attack, 36 people were kidnapped, several houses in four villages were destructed. The assailants escaped.

Weeks before, a similar attack left 40 Catholics dead. Below are pictures of their funeral Mass. Because these crimes regard only Catholics and happen in Nigeria where the West has an interest to contain the influence of the Catholics, the Western politicians do not care about these crimes. 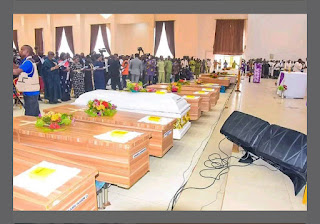 Source: https://www.gloria.tv/post/vJTkhVtL8drP4XFTVuSvLDCPP
Posted by Father Kevin M Cusick at 7:26 AM