Saint John Paul II relic to be displayed at southern Maryland church on Sunday, April 27, to coincide with Rome canonization 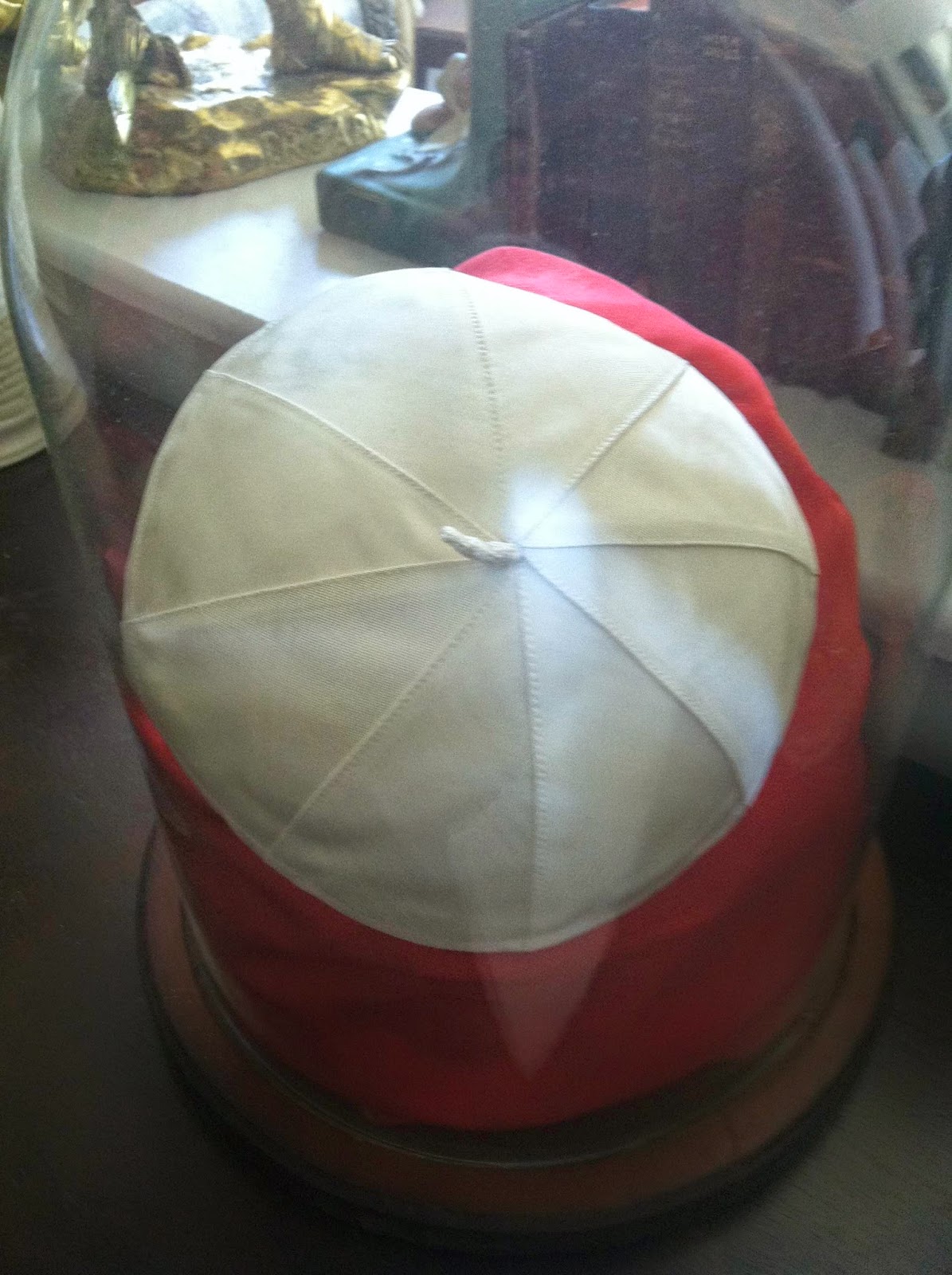 On Sunday April 27 Saint Francis de Sales Catholic Church in the southern Maryland town of Benedict will display a relic of Pope John Paul II at all Masses and with Eucharistic adoration until 5 pm. The former pope is to be officially canonized in Rome on the same day by Pope Francis together with Pope John XXIII. The relic will go on display beginning Saturday evening, April 26 together with Eucharistic adoration until 8 pm and again on Sunday, April 27 during the morning Masses at 9am and 11 am and will continue all day until 5 pm. Public prayers will be offered with veneration of the relic seeking intercession with God through the help of the newly declared saints. Benediction will conclude the exposition of the Holy Eucharist. The church is located in Charles County at 7185 Benedict Avenue in Benedict, Maryland 20612.
Posted by Father Kevin M Cusick at 1:39 PM No comments:

O God,
who are rich in mercy and who willed that Saint John Paul II
should preside as Pope
over your universal Church,
grant, we pray,
that instructed by his teaching,
we may open our hearts
to the saving grace of Christ,
the sole Redeemer of mankind.
Through our Lord Jesus Christ, your Son, who lives and reigns with you
in the unity of the Holy Spirit,
one God, for ever and ever.
SAINT JOHN PAUL II
Pope: 1978-2005 Canonized: April 27, 2014

Posted by Father Kevin M Cusick at 2:13 PM No comments:

Palm Sunday: How to make a palm cross