Bishop James Su Zhimin and the Disappearing Priests of China 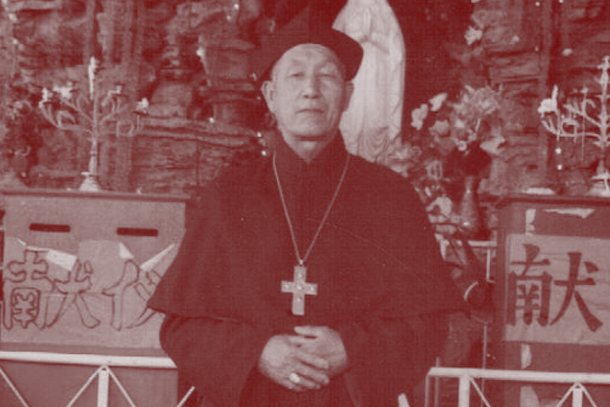 Bishop James Su Zhimin is one of the many Catholic leaders in China who have gone missing. The Bishop was last seen in 2003.

The now 89-year-old bishop was arrested in 1997 for refusing the state-sanctioned organization and was not seen again until appearing in a hospital in 2003. After leaving the hospital, he has not been seen again, and it is speculated by some that he has now passed away in Chinese custody. The story of Bishop Su Zhimin is one that is a familiar occurrence of persecution in China, as the pervasiveness of the Chinese Catholic Patriotic Association continues to impact Chinese Catholics.

The History of the Catholic Church and the CCP

Founded in 1957, the Chinese Catholic Patriotic Association (CPA) is one of the few religious organizations in China that is allowed to practice by the State Administration of Religious Affairs, a now sub-department under the Chinese Communist Party’s (CCP) propaganda and influence arm, the United Front Work Department (UFWD).

The organization was founded to supervise and regulate Chinese Catholics and prevent foreign influence into Chinese affairs by the Holy See and direct them through the Bishops’ Conference of the Catholic Church in China. Under this arrangement, the Chinese state has ordained bishops without the consent of the Vatican and has continued to harass and hamper those with papal consent alone or who are resistant to the government’s overreach. As a result, many Chinese priests have refused to submit to the CPA, creating an underground Catholic Church in China. These refusals were later bolstered when in 2007, Pope Benedict XVI deemed the CPA as “incompatible with Catholic doctrine.“

Posted by Father Kevin M Cusick at 7:52 AM