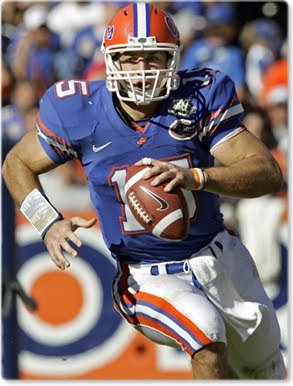 The human right to life is a fundamental principle of justice.

Those who oppose this universal right must accuse, not pro-lifers, but rather themselves as a source of division. Is it not those who say that some may live and others must die, children in the womb for example, that divide? These divide the living from the dead by their own support for, or procurement, of direct abortion.

Those who support recourse to abortion under any circumstances are a source of division, for they divide the human family into two groups: those who may live and those who must die.

"The inalienable right to life of every innocent human individual is a constitutive element of a civil society and its legislation:

'The inalienable rights of the person must be recognized and respected by civil society and the political authority. These human rights depend neither on single individuals nor on parents; nor do they represent a concession made by society and the state; they belong to human nature and are inherent in the person by virtue of the creative act from which the person took his origin. Among such fundamental rights one should mention in this regard every human being's right to life and physical integrity from the moment of conception until death.'

" 'The moment a positive law deprives a category of human beings of the protection which civil legislation ought to accord them, the state is denying the equality of all before the law. When the state does not place its power at the service of the rights of each citizen, and in particular of the more vulnerable, the very foundations of a state based on law are undermined. . . . As a consequence of the respect and protection which must be ensured for the unborn child from the moment of conception, the law must provide appropriate penal sanctions for every deliberate violation of the child's rights. ' " (CCC 2273)

The hardship of bearing life, no matter how great, may never legitimately justify any deliberate act taken with the intention of terminating life in the womb.

Pro-lifers unite, they do not divide. Pro-lifers support and defend the unity all mankind as one great human family by upholding and defending each and every human life as a sacred and an inviolable gift from God.

Click here to tell CBS you support their decision to air the Tim Tebow Commercial (and tell your friends, too!)