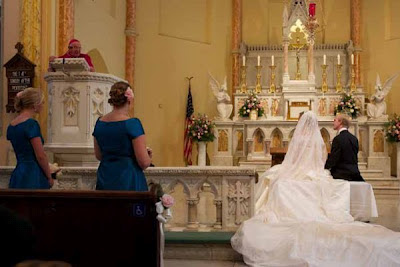 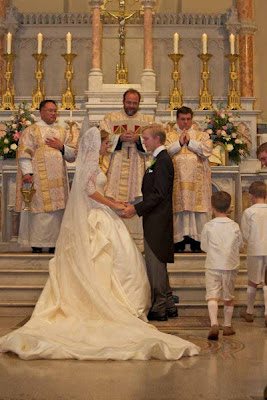 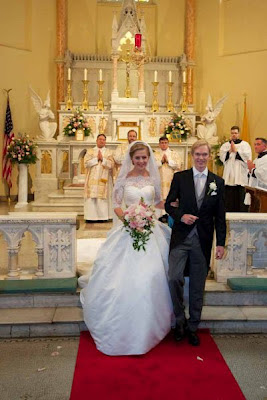 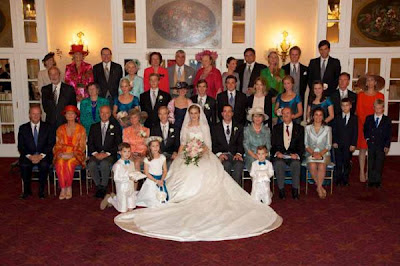 The couple first met in October 2010 at a Missa Cantata in honour of Blessed Karl of Austria, Imre's great-grandfather. The Missa was held in the same church where they will marry. The archduke and the former communications director of the Arlington Diocesan Catholic Charities and well known pro-life activist announced their engagement in December of last year.

It's the first Luxembourg related wedding this year. Imre's cousin Hereditary Grand Duke Guillaume will marry in October, while his brother Archduke Christoph will tie the knot in December.