There were 3,115 real Marines remaining and they will probably be kicked out

Alert — Marine Commanders have rejected all 3,115 requests for religious exemption…

NEWS JUNKIES -- CHECK OUT OUR HOMEPAGE 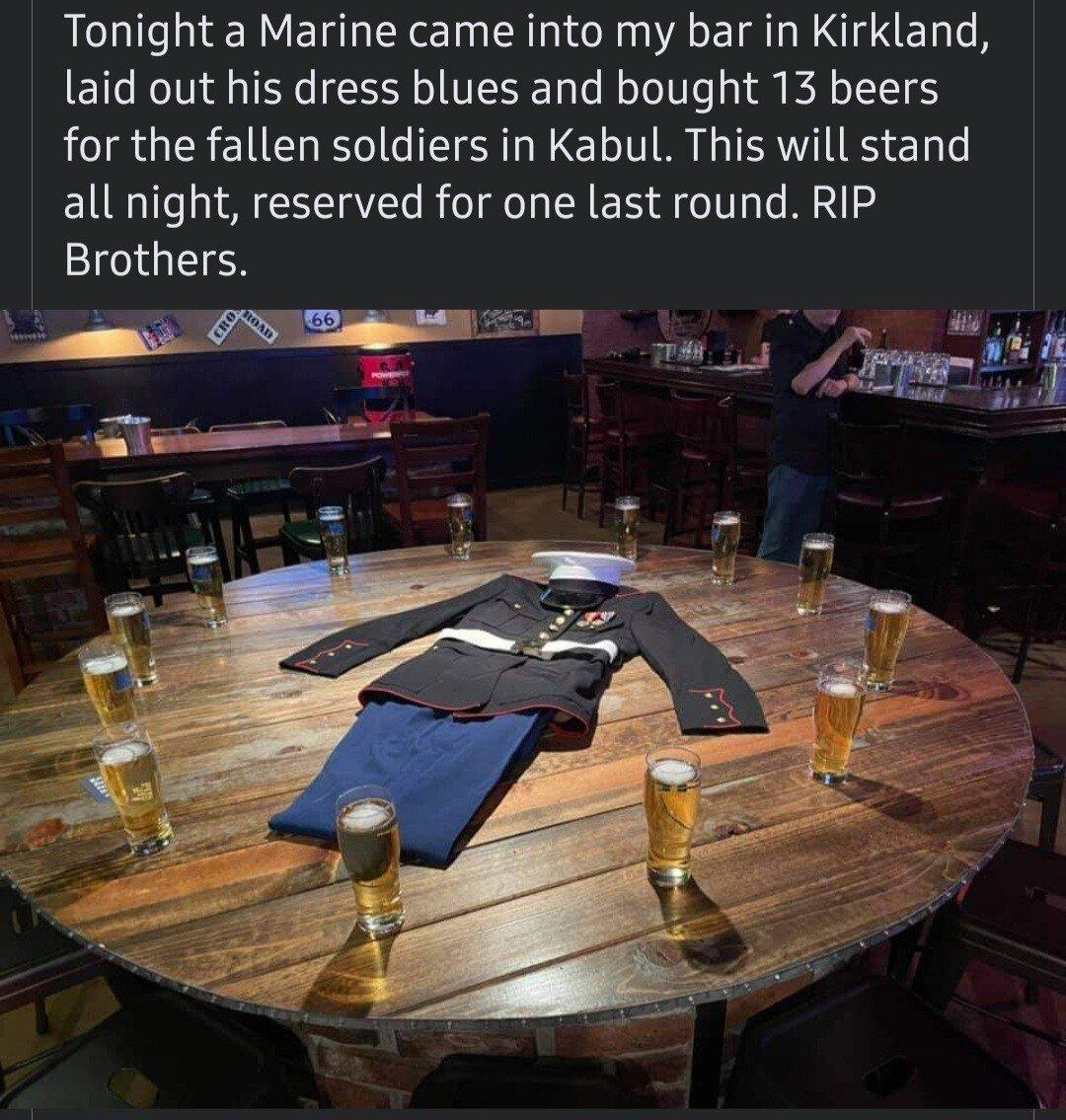 Marine Commanders have rejected 100% of the 3,115 requests for religious exemption.

To date, more than 200 Marines have been removed for refusing to comply and that number will only grow. Overall, 94 percent of the more than 182,000 active-duty Marines are fully vaccinated.

Several Marines who refuse to get the shot were granted anonymity by Fox News, so they could speak freely. They said they are witnessing a “political purge” that is forcing out the military’s “best and brightest” over deeply held beliefs they say are protected by the First Amendment.

“There’s something fundamentally wrong at this point with our nation’s leadership,” said a major with more than 17 years of active service. “We are facing an unconstitutional edict that I think is very targeted as a political purge, taking out some of the best and brightest soldiers, sailors, airmen, Marines and guardians from the Space Force.”

A lieutenant colonel with 19 years of active service said the Marine Corps is discharging service members “as fast as they can and as brutally as they can, damaging every Marine as much as they can on the way out.”