Ex-gay Becket Cook on the failure of Catholic evangelization

“I grew up in Catholic schools, and I honestly thought religion was just being a good person, doing good things. I don’t think the priests in my high school once explained what the gospel was. Not once.”

Ten years ago, Becket Cook was a gay man in Hollywood who had achieved great success as a set designer in the fashion industry. He worked with stars and supermodels, from Natalie Portman to Claudia Schiffer, traveling the world to design photo shoots for the likes of Vogue and Harper’s Bazaar. He attended award shows and parties at the homes of Paris Hilton and Prince. He spent summers swimming in Drew Barrymore’s pool.

A decade later, Cook has moved on from that life—and he doesn’t miss it. 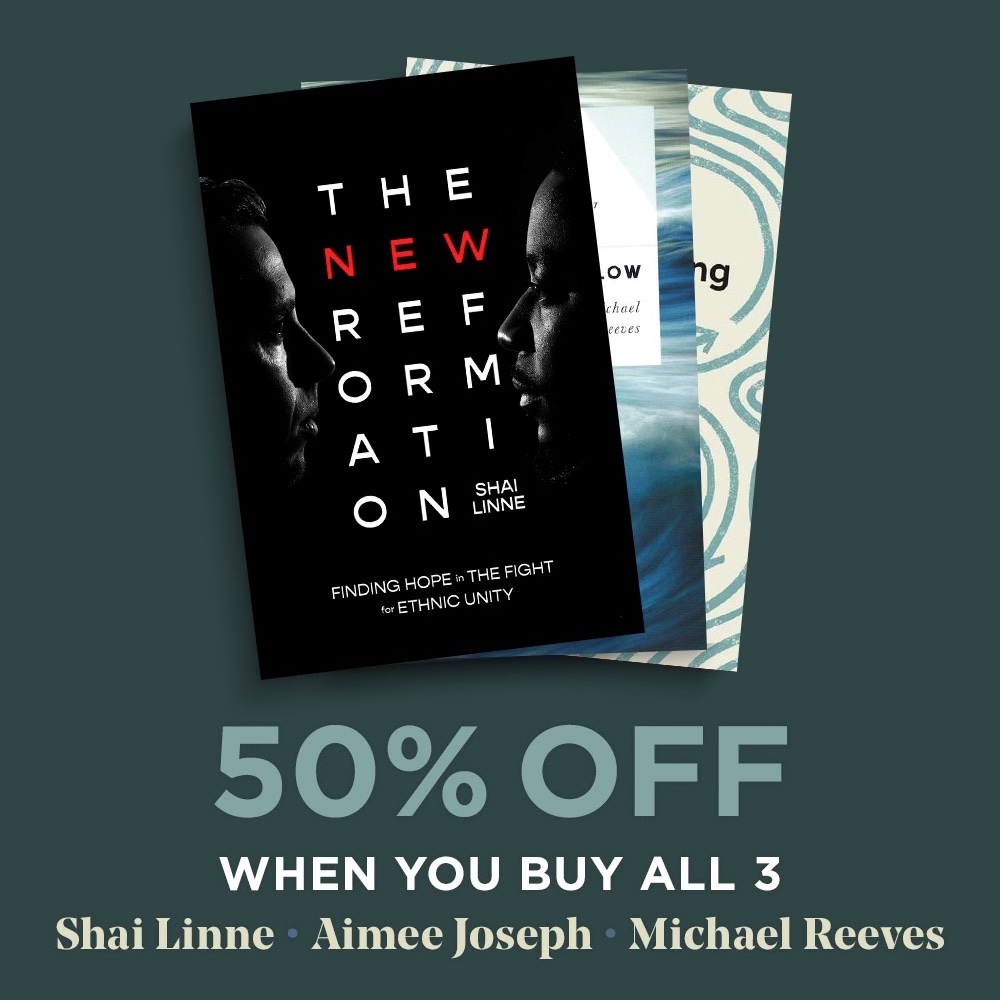 What changed for Cook? He met Jesus. On a momentous day in September 2009, while drinking coffee with a friend at Intelligentsia in L.A.’s Silver Lake neighborhood, Cook started chatting with a group of young people sitting at a nearby table—physical Bibles opened in front of them (remember, this was 2009). They were from a church called Reality L.A.(where TGC Council member Jeremy Treat now serves as lead pastor), and they invited Cook to visit the church.

Cook took them up on the invitation and visited Reality L.A. the next Sunday, where he heard the gospel and gave his life to Jesus. He never looked back, trading his gay identity for a new identity in Christ. In the years since, Cook completed a degree at Talbot School of Theology and wrote a memoir of his conversion, A Change of Affection: A Gay Man’s Incredible Story of Redemption, which just released.

I recently met up with Cook at Intelligentsia—the place where his encounter with coffee-drinking, Bible-studying Christians set his conversion in motion. Here is an edited transcript of our conversation.

Take me back to that day, in this very coffee shop, 10 years ago. What was going on in your life that made the soil, so to speak, ready to receive the gospel seed?

It was a moment in Paris six months earlier. I was at a fashion party and just felt empty: I had done everything in Hollywood, met everyone, traveled everywhere. Yet I was overwhelmed with emptiness at this party. It was one of the most intense “is that all there is?” moments in my life. I had already been wrestling with questions about the meaning of life, searching for it in all sorts of ways. But I knew God was never an option, because I was gay. It was off the table. I wasn’t confused about what the Bible had to say about homosexuality. I knew it was clear. But I was still searching for meaning.

So when I came to this coffee shop six months later and saw that group of young people with their Bibles open, I started asking them questions. They explained the gospel, what they believed. I asked what their church believed about homosexuality, and they explained that they believed it is a sin. I appreciated their honesty and that they didn’t beat around the bush. But the reason I was able to accept their answer was because I had that moment in Paris. Five years earlier I would have been like, You guys are insane. You’re in the dark ages. But instead I was like, Maybe I could be wrong. Maybe this actually is a sin. So I was open to it in the moment. And then they invited me to church.

When you showed up to church that first Sunday at Reality, you ended up becoming a Christian. What happened?

Tim Chaddick preached the sermon that day, and everything he was saying basically turned what I knew about religion upside down. I grew up in Catholic schools, and I honestly thought religion was just being a good person, doing good things. I don’t think the priests in my high school once explained what the gospel was. Not once. So when Tim was preaching all these things that were the exact opposite of what I thought religion was, I was like, Whoa. It all really resonated, and it prompted me to go forward at the end of the service to receive prayer. It was shocking and unexpected to me, a Road to Damascus moment. It was so powerful, so all-consuming. I was all-in.